As you are beginning to look at some of your first recipes, it is easy to become overwhelmed by the alphabet soup of acronyms that most experienced brewers just take for granted: OG (original gravity), ABV (Alcohol by Volume), IBU (International Bittering Units)… the list goes on and on.  One of the acronyms frequently seen included in a recipe is DME or Dry Malt Extract.

The question logically follows – What is Dry Malt Extract and when/how/why do I use it?

Dry Malt Extract (DME) is a powdered version of Liquid Malt Extract (LME).  LME is the molasses-like syrup you may have seen at the homebrew store.  In order to really understand what DME is, we need to take a very simplified view of the use grains in making beer.  All beers have four common ingredients water (the liquid), hops (for biterness and aroma), grain (to provide flavor and carbohydrates), and yeast (to eat the carbohydrates and produce CO2 and alcohol).  In order for the grain to be useful in a beer, the carbohydrate “goodies” must be extracted.  These goodies are extracted by cracking the grains open and mixing them with water at very specific temperatures for a period of time.  During that time, a complex series of enzymes react with the carbohydrates in the grain and produce simpler fermentable and non-fermentable sugars.  A quick Google search on this process will yield reams of information.

The results of this process is a gloriously sweet bready liquid known as wort.  The wort is ready to be boiled with hops, cooled, and fermented with yeast.  However, not all brewers are interested or able to produce the wort from grains on their own.  These brewers prefer to purchase the results of this process.  Due to weight issues, purchasing 5 or 6 gallons of this liquid would be logistically challenging to say the least.  The obvious solution is to remove the water from the wort.  If only some of the water is removed, the resulting product is the “molasses-like” LME.  If the process is taken a bit farther, a bone-dry powder called Dry Malt Extract (DME) is created.

It stands to reason that the flavor of the DME is dependant on the types of grains used to create it.  DME can be purchased in a variety of flavors, depending on the type of beer that you are purchasing.

How do I use DME?

DME may be used in any beer recipe.  If the recipe calls for Liquid Malt, a standard conversion is 0.8 pounds of DME for every 1 pound of LME called for.  The DME is added to enough boiling water to allow it to dissolve completely (usually 1-2 gallons of water as a minimum for a five gallon recipe).  Once the DME is added, turn off the heat source. This will let the DME dissolve into the water without sinking to the bottom and scorching. (The same is true for adding LME.)  This concentrated wort can be dilluted down later to represent the full recipe volume.  After the DME has been fully dissolved, it should be returned to a boil.  Note that when the wort is returned to a boil, it WILL foam significantly and can make quite a mess.  Make sure that the pot is not completely full… or prepare to do some cleaning.  From here, procede with the boil and hops additions as indicated by the recipe.

Many all grain brewers keep DME on hand for use in making a Yeast Starter or to boost up the OG (original gravity) of a wort if it came out a bit lighter than expected. 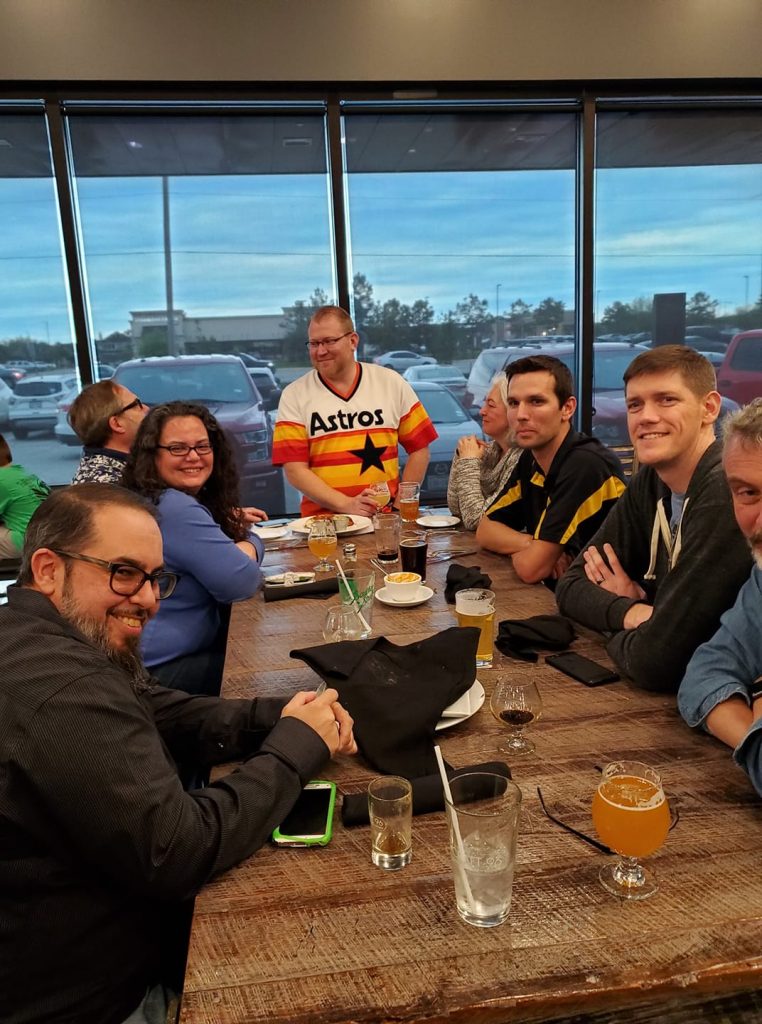 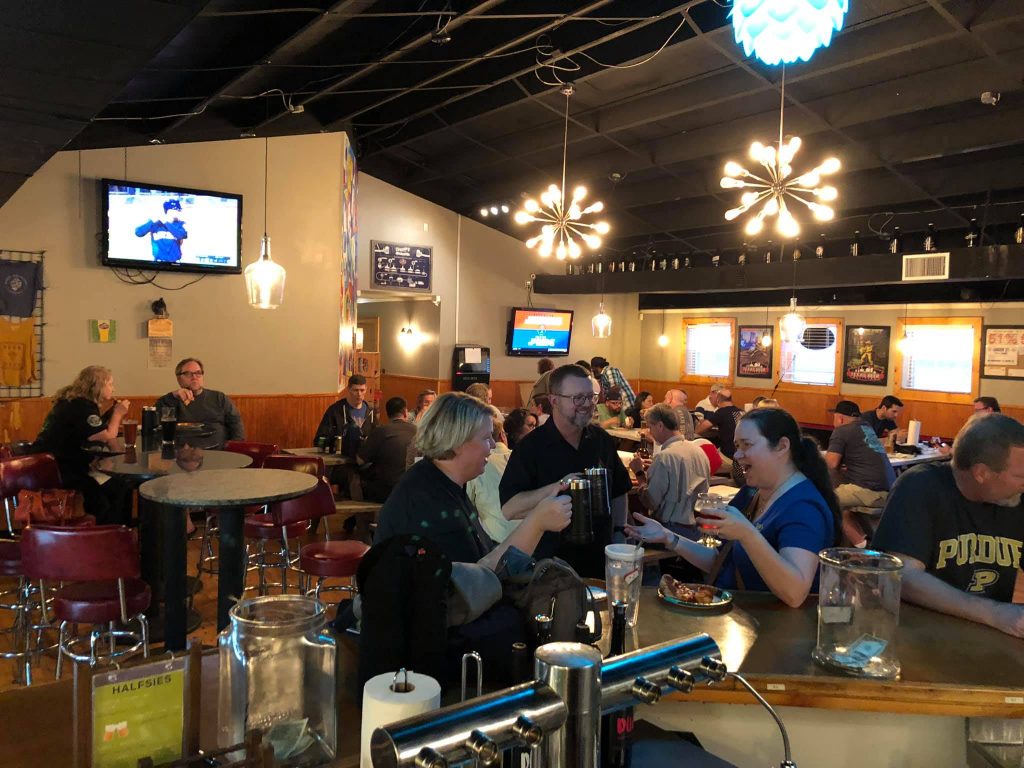 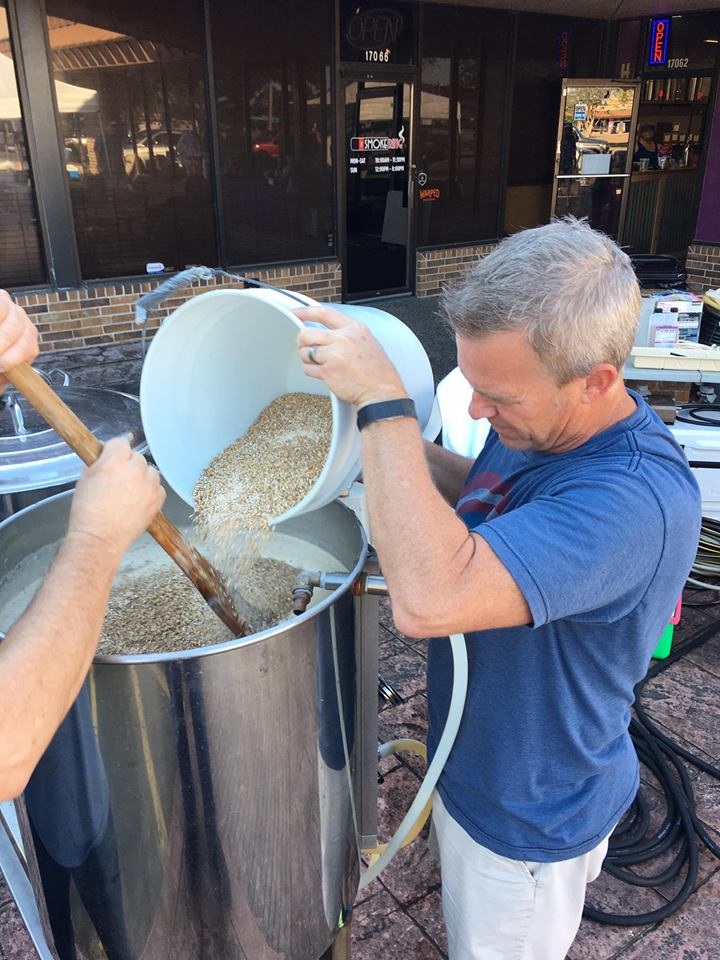 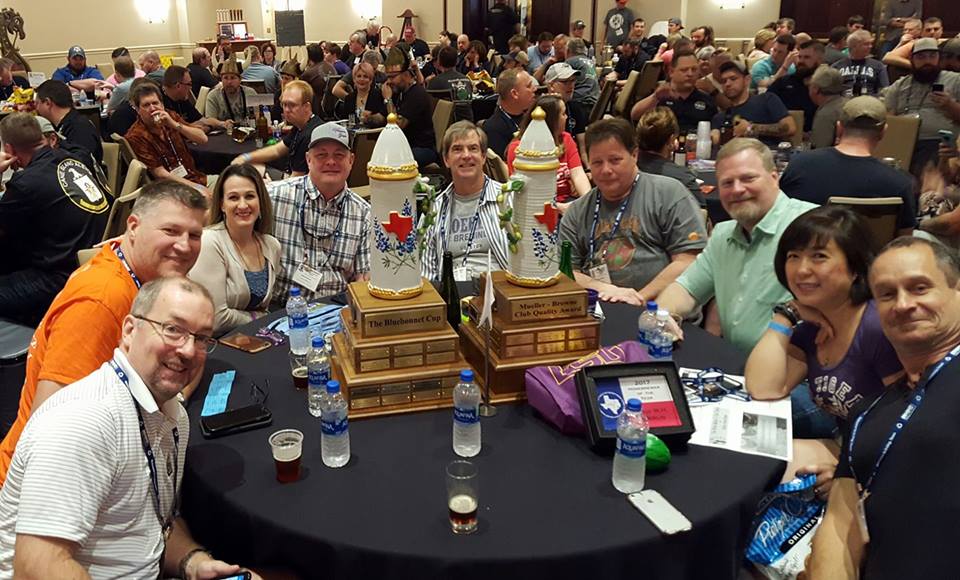 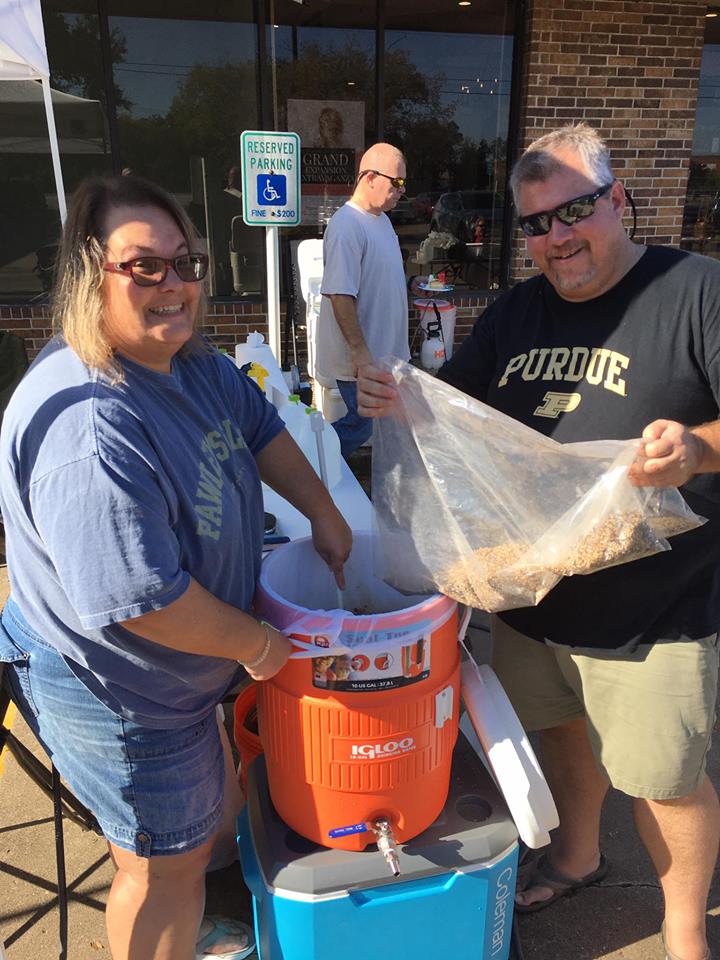 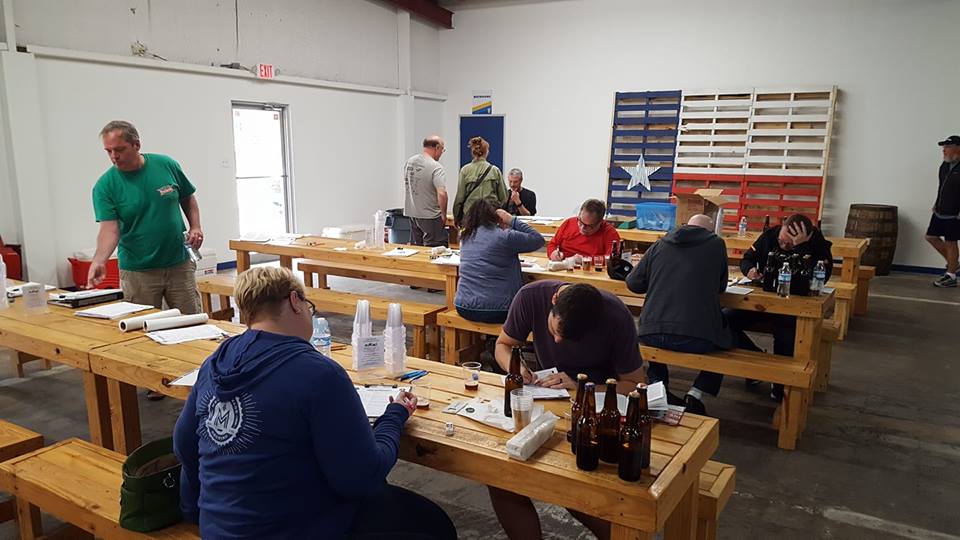 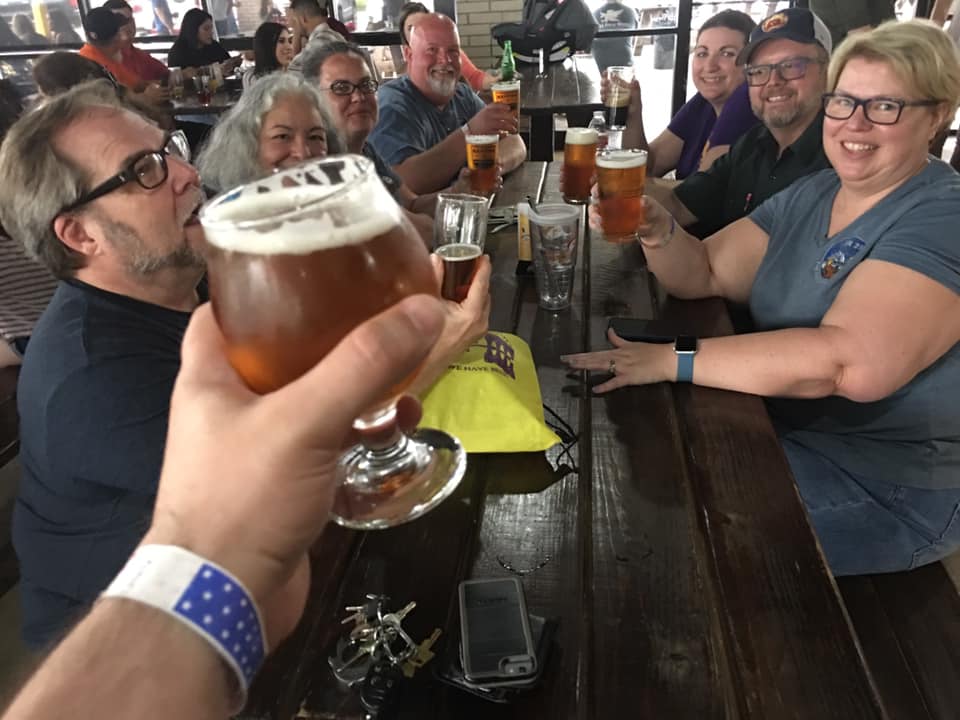 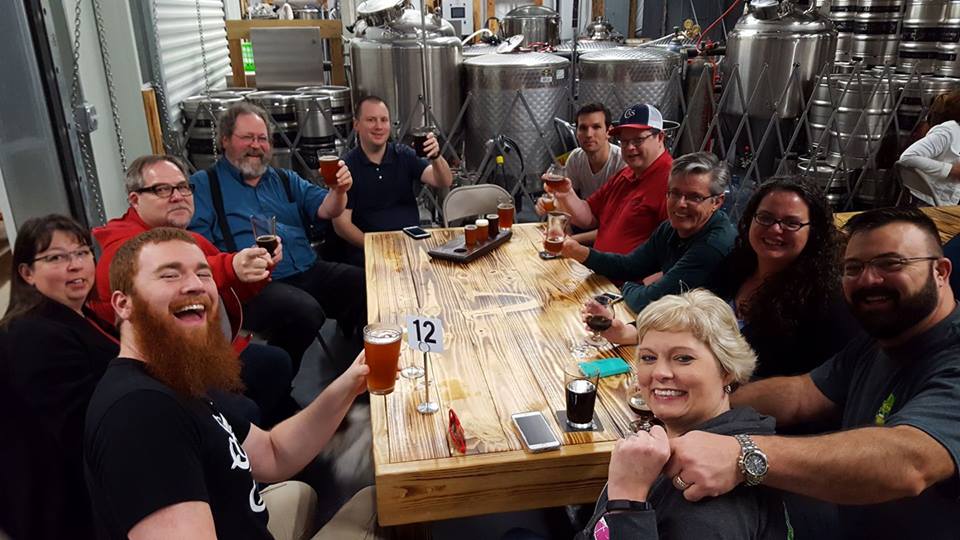 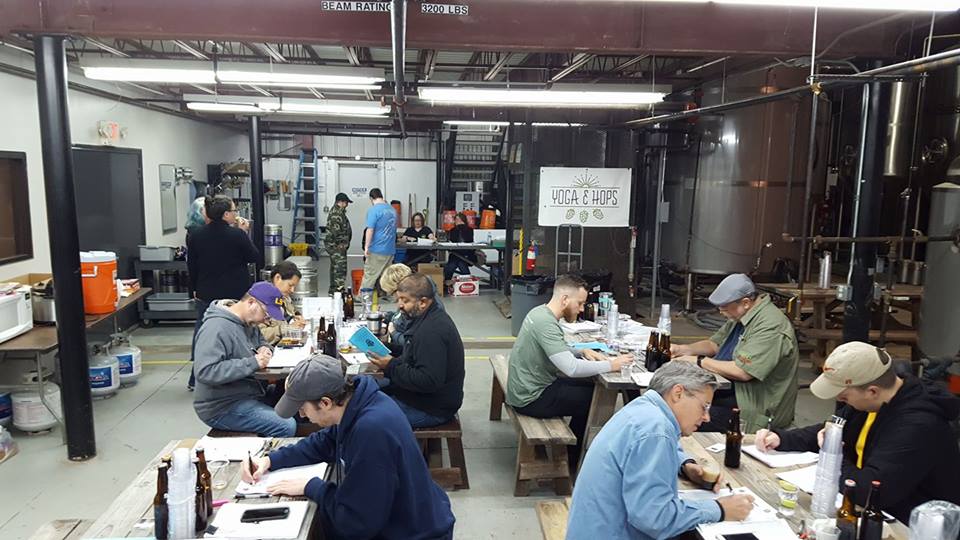 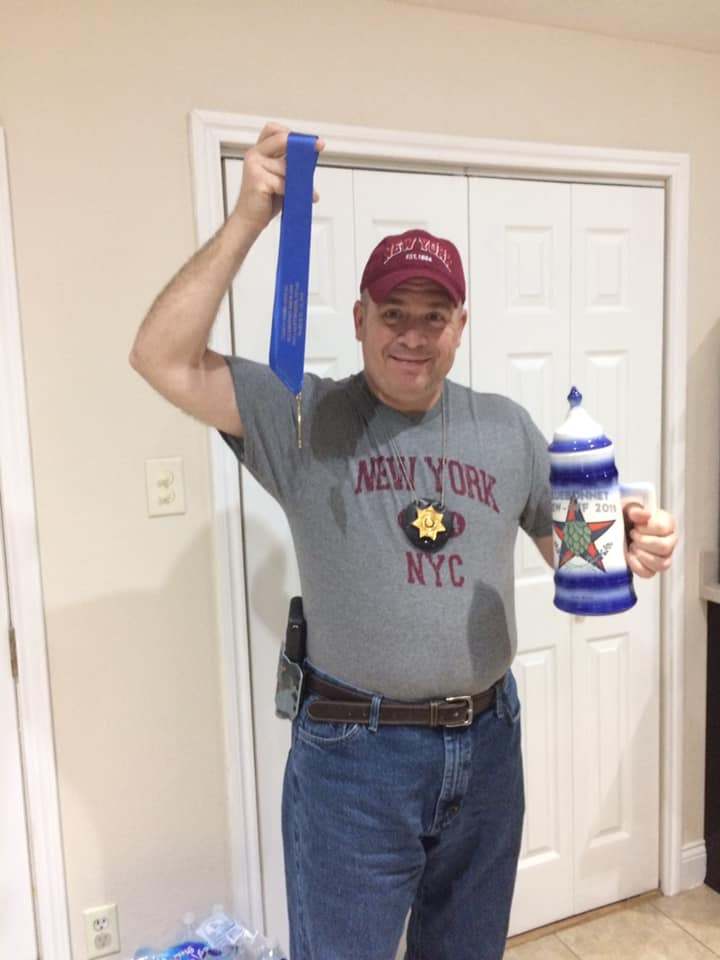 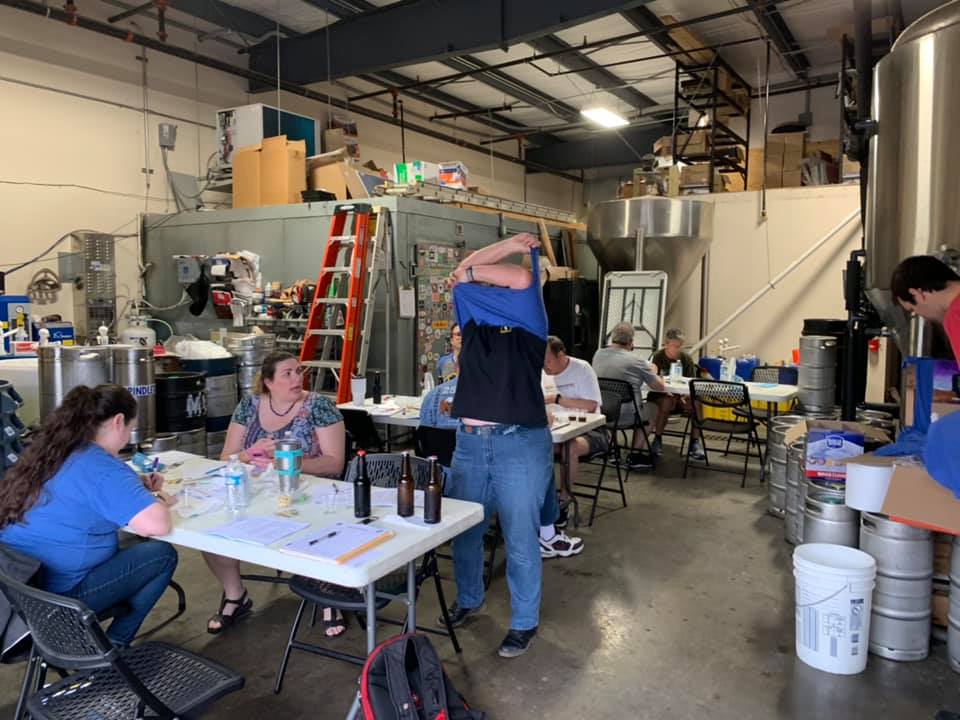 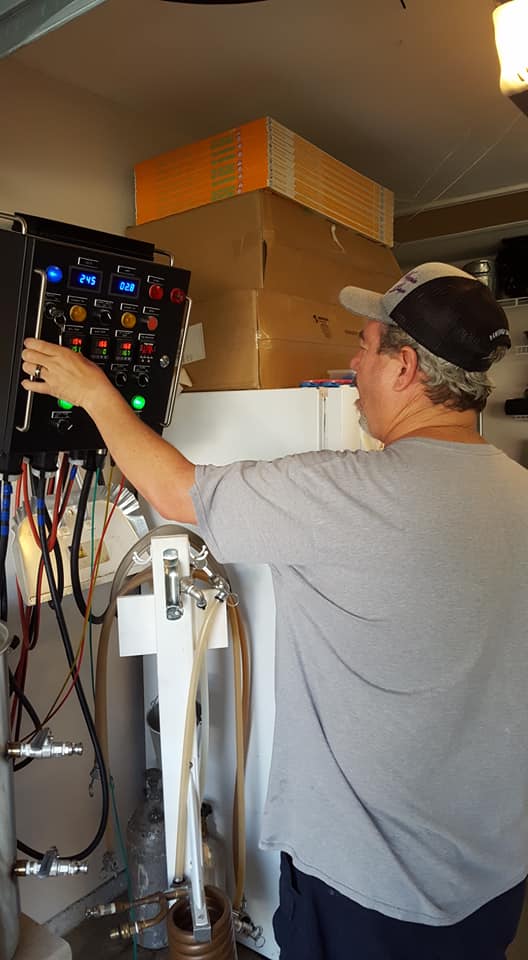 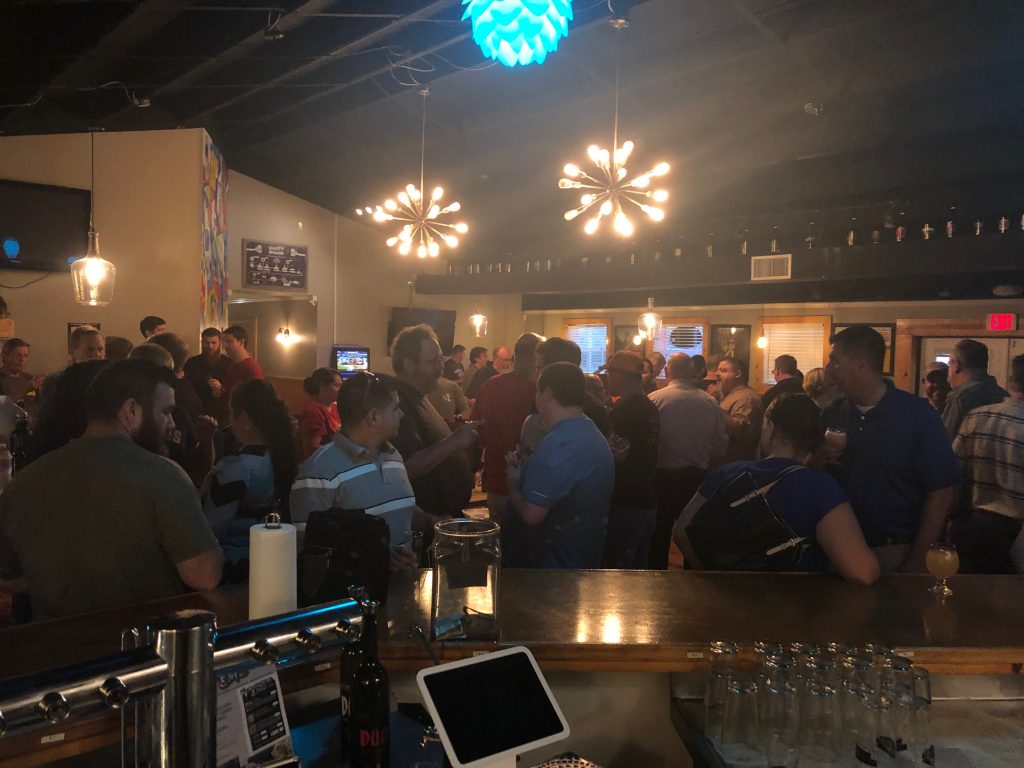 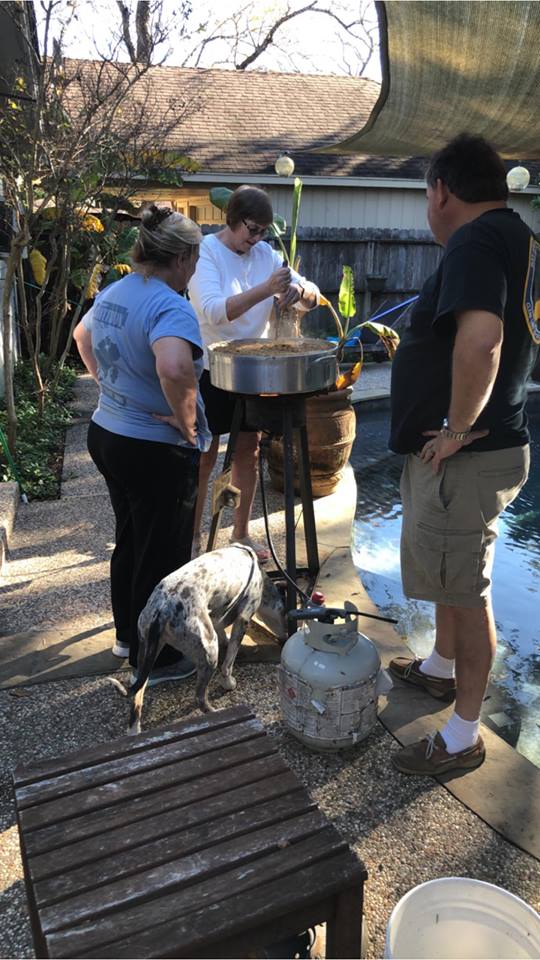 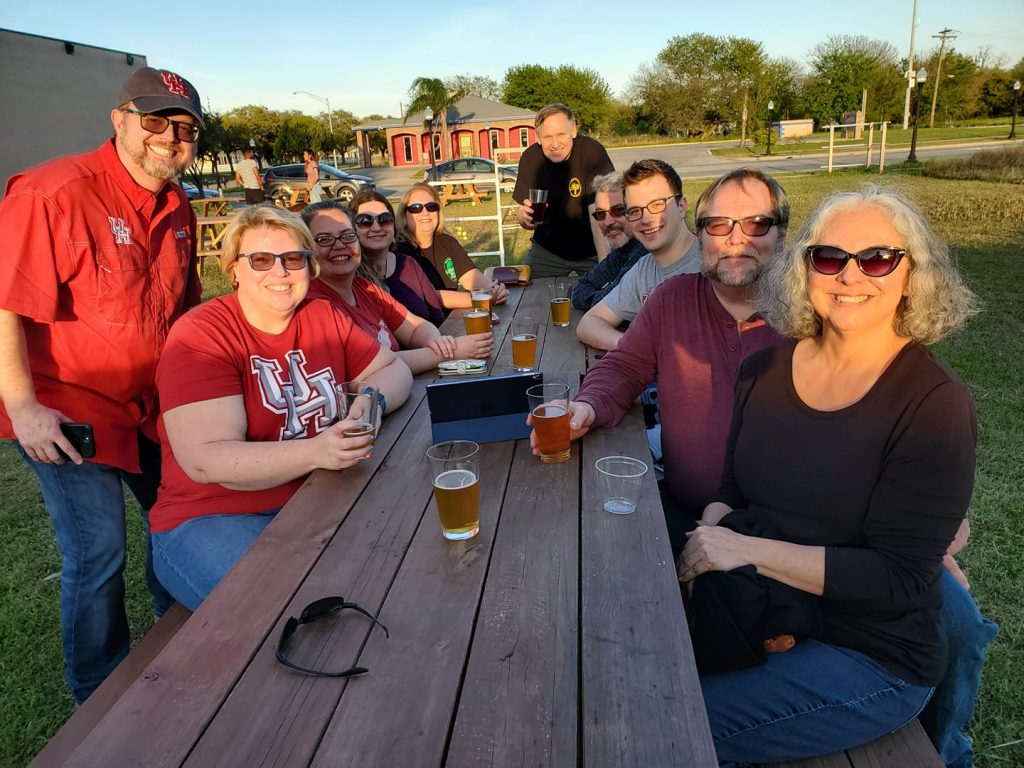